This lecture intends to shed light on the interrelationships between the provinces that today constitute ‘Libya’ and the Ottoman Empire, as they developed during the late Ottoman period, in the Age of Reforms, after the promotion of the Tanzîmât, from 1835 to 1912.

Particular attention will be paid to the reframing and the evolution of Ottoman – ‘Libyan’ relationships and interactions at the time of the ‘Question d’Orient’ (The Eastern Question). 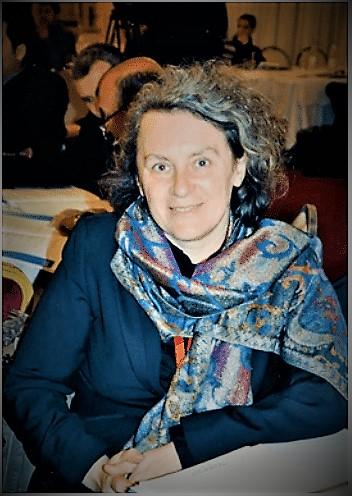 Dr. Odile Moreau is a lecturer at Paul-Valéry University, Montpellier III. A Turkish speaker, she has devoted much of her career to the Ottoman Empire and Turkey. She has notably published The Ottoman Empire in the Age of Reforms, 1826-1914 (Paris-Istanbul, IFEA-Maisonneuve & Larose, collection: Past ottoman, Present turk, 2007, translated into Turkish).

About this series of events:

As a partnership between the Society and the British Institute at Ankara, we are pleased to host a joint lecture series on Northern African – Ottoman Relations in History (17th – 20th Centuries). The aim is to further strengthen existing collaborations among the British International Research Institutes (BIRIs), under the sponsorship of the British Academy.

These online lectures will explore a range of historical, socio-political, and cultural themes within the context of the Ottoman World. Particular attention will be paid to the encounters and interrelationships that were developed throughout these central centuries of Ottoman rule over a large part of the Mediterranean. The historical and geographical framework under consideration is a broad one, encompassing the territories of present-day Turkey, Libya, and the wider Northern African region.

Lectures and subsequent Q&As will be hosted on the Zoom Webinar platform.

Calendar powered by The Events Calendar